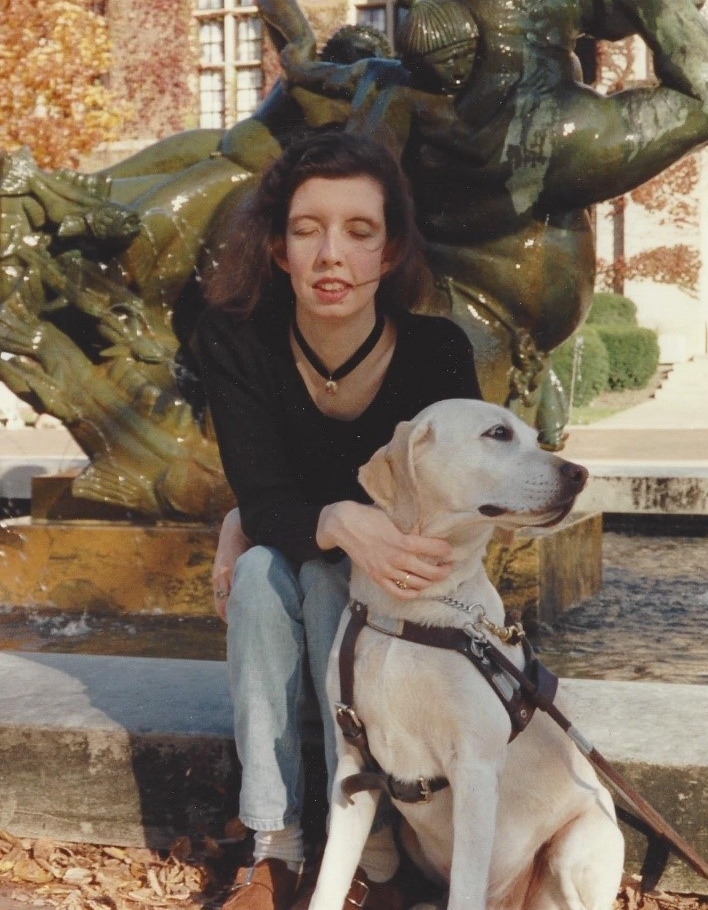 Kathy Knox, age 50, called San Francisco her hometown and she lived there longer than any other place. She returned to New Canaan two years ago to live with her family for health reasons. Due to a genetic condition she passed away peacefully at home Wednesday of a ruptured aneurysm of her aorta.

Kathy was raised in more or less equal parts on Long Island, Hong Kong, and New Canaan and graduated from the Low-Heywood Thomas School, Amherst College, and received a Master’s degree from the University of Michigan. Following her graduation from Michigan she lived in San Francisco for twenty three years and worked professionally for non-profits in a fund-raising and public-relations capacity. In the broader community she served for five years on the Public Transportation Commission of the City and County of San Francisco, which was the policy-making body that oversaw the light-rail, bus, and cable car system known as Muni. She was also a Trustee of the San Francisco Lighthouse. Her avocation was as a writer and she won multiple awards.

Last July a large group of friends, relatives, and colleagues celebrated her 50th birthday and her life at a party in San Francisco.

Kathy will be buried next to her mother in Lakeview Cemetery.

Share Your Memory of
Kathleen
Upload Your Memory View All Memories
Be the first to upload a memory!