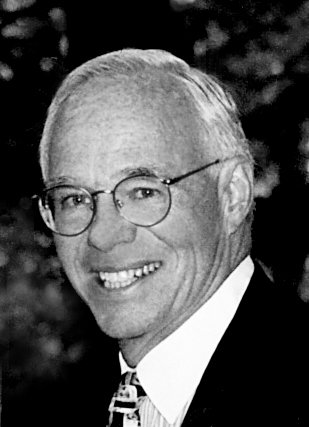 After graduating magna cum laude from Yale University in 1955, Nigel served as LTJG (SC) in the U.S. Navy and then received an MBA from Harvard Business School in 1959. He went on to become President of White Weld & Co. until its merger with Merrill Lynch, where he became Senior Vice President of Corporate and Municipal Finance, President of Investment Banking, and Co-Chairman of Private Equity. He was an adjunct professor at New York University Stern School of Business from 1973 to 1975. Nigel retired at age 60 as Chairman and Chief Executive of Kleinwort Benson North America, a merchant bank in New York, NY. In later years, he served as President of the Tarratine Club of Dark Harbor in Islesboro, ME, from 2002-2008.

An avid sailor, Nigel captained his beloved "Aurora" across the Atlantic Ocean four times. He was an active member of the Cruising Club of America, New York Yacht Club, and New Canaan Yacht Club. Nigel was also a longtime member of The Yale Club of New York, Tokeneke Club and Wee Burn Country Club of Darien, CT.

Nigel had a love for the outdoors and appreciation of the beauty in nature, architecture, music including opera and chamber music, dance, sports, and the written word. He gave his time to his community through numerous professional, civic, and charitable causes. He devoted himself to his family and friends.

The family would like to thank the staff and residents of Waveny Care Center, Constellation Health Services, and other caregivers for their careful attention, compassion, and love for Nigel.

Share Your Memory of
Nigel
Upload Your Memory View All Memories
Be the first to upload a memory!