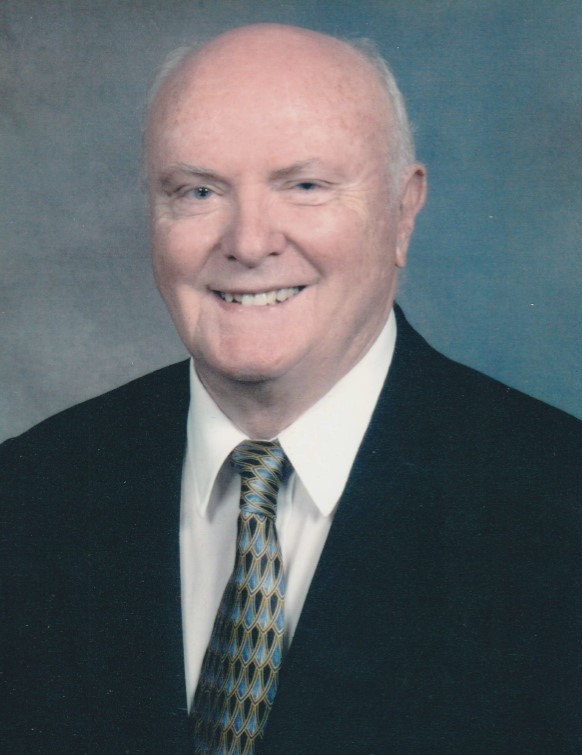 Obituary of Dr. Charles A. Crown