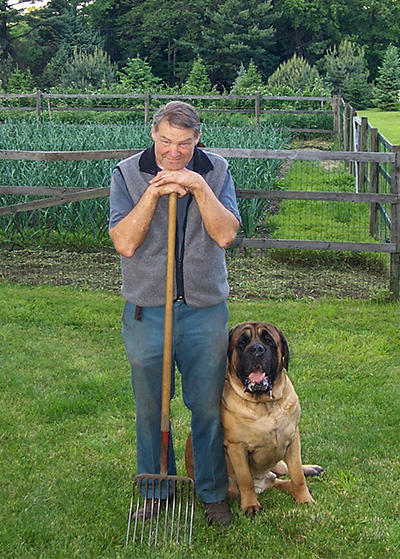 Obituary of Gleason B. Greene

Gleason Bancroft Greene, born January 9, 1930, died August 13, 2019. Gleason lived in New Canaan and graduated from Avon Old Farms School in 1949. After attending Rollins College, Gleason joined the US Navy in 1950. After the Navy Gleason worked at IBM in Poughkeepsie and then East Fishkill, New York until he retired in 1987. In 1971 Gleason moved back to New Canaan with his family. In 1997 Gleason founded Computronix, LLC in Stamford, Connecticut.

Share Your Memory of
Gleason
Upload Your Memory View All Memories
Be the first to upload a memory!