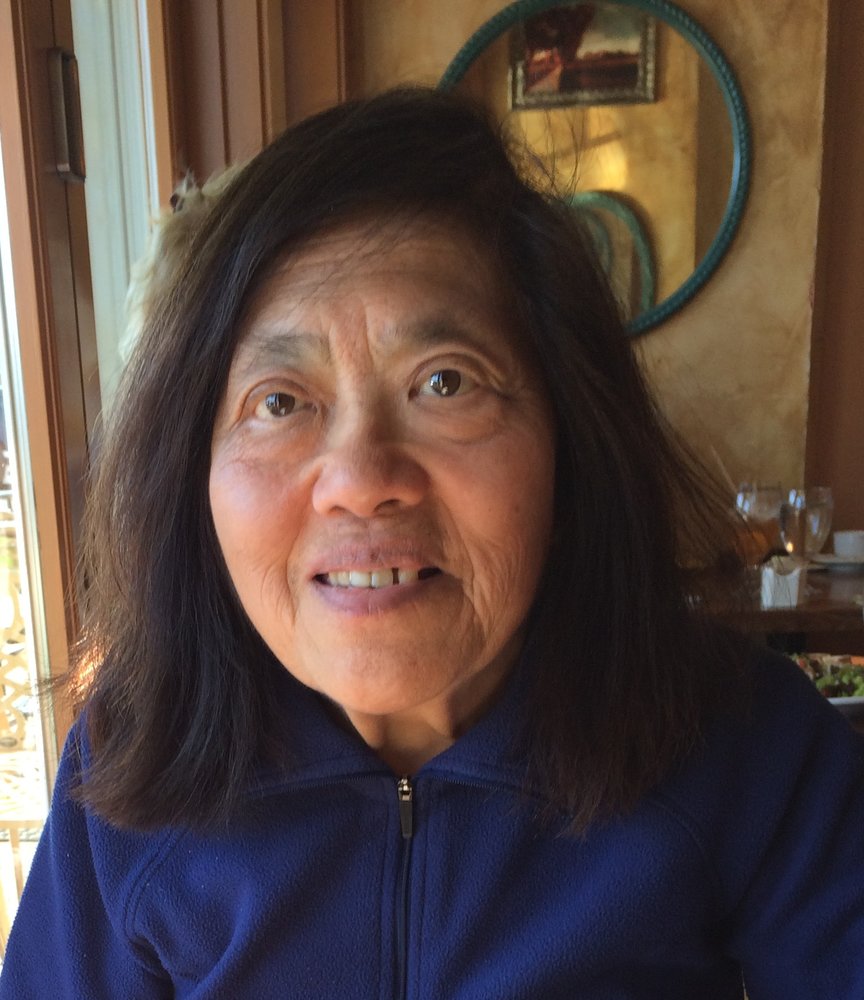 Jessie LeBrun of New Canaan, CT died peacefully on July 5, 2019. She was born on November 18, 1934 in Norwalk, CT and was the daughter of Let Soon Wu and Fung Ho. She was a resident of New Canaan for almost 60 years.

Mrs. LeBrun was a graduate of Norwalk High School and Short Secretarial School. She worked at Remington Rand, Dage Corporation, New York Life Insurance and Mutual of Omaha. She was a Connecticut State Champion fencer; taught fencing at the Norwalk YMCA; and was a huge NY Yankees fan.

Mrs. LeBrun was a devout Catholic; adored the priests and nuns at St. Aloysius Church and School over the past 50+ years, volunteering for countless functions and activities, as well as running the religious gift shop for almost 20 years. She also volunteered at St. Gregory the Great in Danbury for numerous years.

However, Mrs. LeBrun lived for her daughter and grandchildren, they were her world and she did everything she could for them.

In lieu of flowers, contributions may be made in memory of Mrs. Jessie LeBrun to: St. Aloysius Church, 40 Maple Street, New Canaan, CT 06840.

Share Your Memory of
Jessie
Upload Your Memory View All Memories
Be the first to upload a memory!