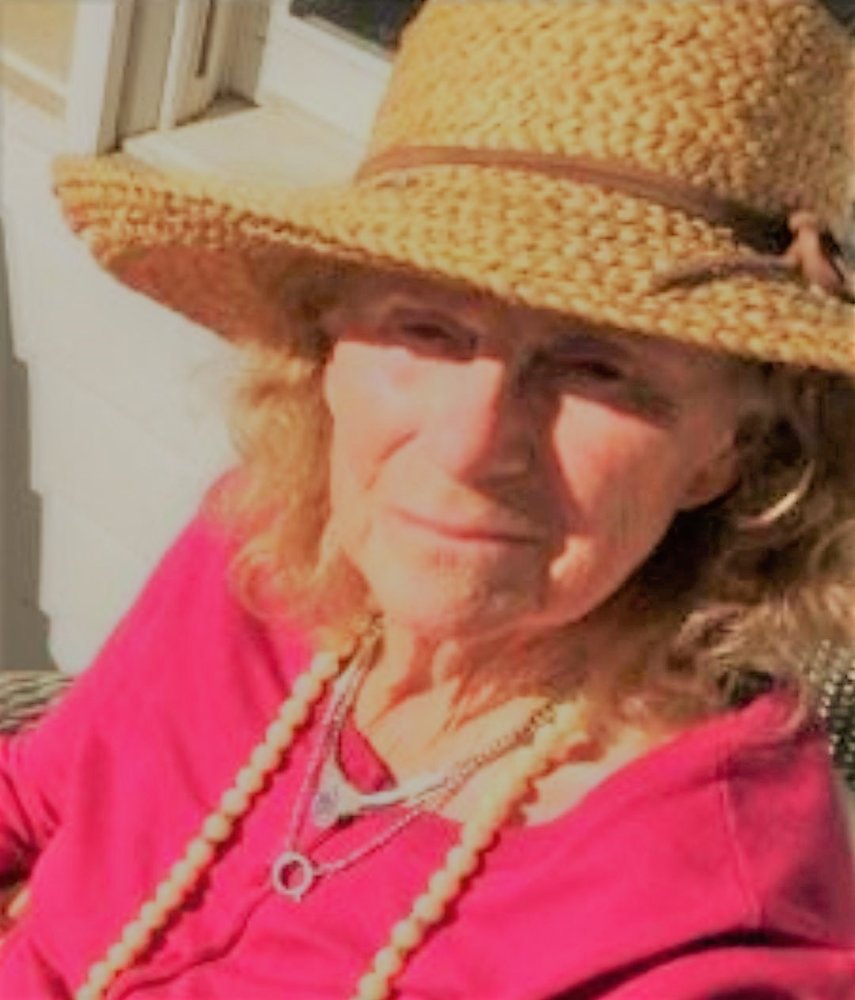 Frances Maureen Babrowicz, 86, a longtime resident of New Canaan, Conn., and Boca Raton, Florida, passed away on June 29, 2019, at home with her daughter, Erin Babrowicz, in Norwalk, Conn.

Maureen was born on March 14, 1933, in Brooklyn, NY to the late Franklin J. Ryan and Sarah T. Murtha. She was the wife of the late Joseph Charles Babrowicz.

Maureen graduated from Mary Louis Academy in Jamaica Estates, NY and worked in New York City for Charles Pfizer & Co. before meeting her future husband Charlie at a church dance. They were married on June 16, 1956, shortly after meeting and resided in Fresh Meadows, NY until moving their growing family to New Canaan in 1969.

In the 1970’s, Maureen worked as a nursery school teacher at the New Canaan YMCA, and in her later years her love for retail and decorating brought her to work at Porto Bello gift shop.  She was also an accomplished artist who excelled in pencil and charcoal sketching.

Always a tireless school volunteer, Maureen spent several days a week doing “lunchroom duty” at East School where she served as treasurer of the PTA. As a YMCA and Lake Club Swim Team Mom long before the days of automatic lane timers, Maureen could be seen at the end of the pool with a stopwatch in hand. Never an athletic person in her own right, she lived vicariously through the lives of her sons and daughters and their many sporting events.

Not only was Maureen an enthusiastic supporter of her own children’s activities, she never missed her grandchildren’s games or theater productions. She became “Nana” to many of her grandchildren’s friends. Always a calming presence, she even taught Sara, her firstborn grandchild, how to drive. Her yearly trips to Maryland to see her grandchildren Bergan and Joseph were a highlight of her life for many years. She could always be counted on to root for grandsons Sean, John Joseph and Charles at their baseball games.

Maureen’s favorite place in New Canaan was Mead Park where she would often be seen having her cranberry turkey wrap with her beloved friend Rosemarie Festo on a sunny day. In more recent years she enjoyed her friendships and the loving care she received at Elder House in Norwalk.

Maureen is survived by her brother Franklin J. Ryan of Woodhaven, Queens, NY; daughters Erin Babrowicz (Kevin) of Norwalk, Conn., and Karen Babrowicz, of New Canaan, Conn.; her sons Bryan Babrowicz of Salisbury, Conn., and Joseph Babrowicz (Michele) of Potomac, Md.; grandchildren Sara and Sean McCloskey, John Joseph and Charles McEnany, Bergan and Joseph Babrowicz, as well as many beloved nieces and nephews. Her cherished niece, Jeanette Cinelli, was like a daughter to her, having spent many summers with the family in New Canaan.

The Babrowicz family will receive family and friends at Hoyt Funeral Home, 199 Main St., New Canaan, CT on Friday, July 5, from 9 to 10:30 a.m. A Mass of Christian burial will also be held on July 5, at 11 a.m. at St. Aloysius Church, 23 Cherry Street, New Canaan, CT. Interment will follow at Lakeview Cemetery.

In lieu of flowers, please consider a donation to Elder House in Norwalk, Conn., or to the Alzheimer’s Foundation:

Share Your Memory of
Frances
Upload Your Memory View All Memories
Be the first to upload a memory!