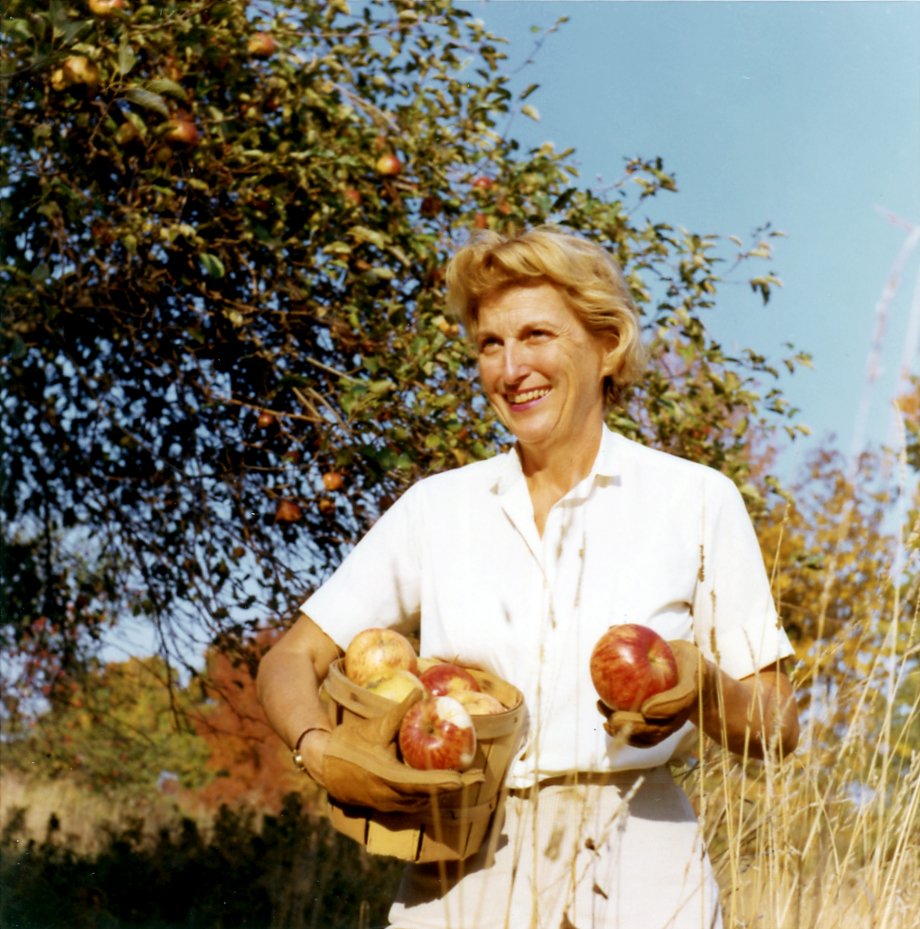 Marilynn Simon McMennamin (“Mimi”), of New Canaan, Connecticut, and Castine, Maine, died on June 19 at her New Canaan home, surrounded by her loving family.  She was 96.  The cause of death was metastasized breast cancer.

Mimi was the daughter of Robert and June Simon of Westbury, Long Island, New York, and the wife of the late G. Barry McMennamin, who predeceased her in 2009.

Over the more than 50 years that she lived in New Canaan, Mimi’s creative and artistic talents were well recognized and appreciated.  She specialized in various genres of American decorative arts, including stenciling, tole tray painting, theorem painting on velvet, and various forms of needlework.  She delighted in giving away her beautiful creations to close friends and relatives.

Even in her seventies, Mimi explored a new genre when she joined the New Canaan Sculpture Group, which continues to meet at Waveny Park in the Carriage Barn.  There, she produced stunning pieces in clay and stone, many of which were exhibited in the Carriage Barn art shows.  Until very recently, she was actively working on a piece in alabaster.  Her gracious and creative spirit will be sorely missed.

Mimi attended the Cathedral School of St. Mary’s in Garden City, New York, Pine Manor College, and Barnard College, from which she graduated with a B.A. in Economics in 1945.  She and Barry met while he was attending Harvard and she was at Pine Manor.  They married in 1946 after Barry’s graduation and tour of duty as a Naval officer during World War II.  They moved to New Canaan from Westbury, New York, in 1967.

In addition to her late husband, she is predeceased by her sister, June Dolly Simon, her brother, Robert Raymond Simon, and her son, Robert Crosman McMennamin.   Mimi is survived by her daughters Breeze McMennamin Hobbs of New Canaan (Mrs. G. Warfield Hobbs) and Karen McMennamin Bene (Mrs. Jochen C. Bene) of Hamburg, Germany,  as well as four grandchildren:  Gus and Alex Hobbs, and Britta and Clara Bene.  Donations in Mimi’s memory may be made to St. Mark’s Episcopal Church for its Outreach program, 111 Oenoke Ridge Road, New Canaan CT 06840.

Share Your Memory of
Marilynn
Upload Your Memory View All Memories
Be the first to upload a memory!