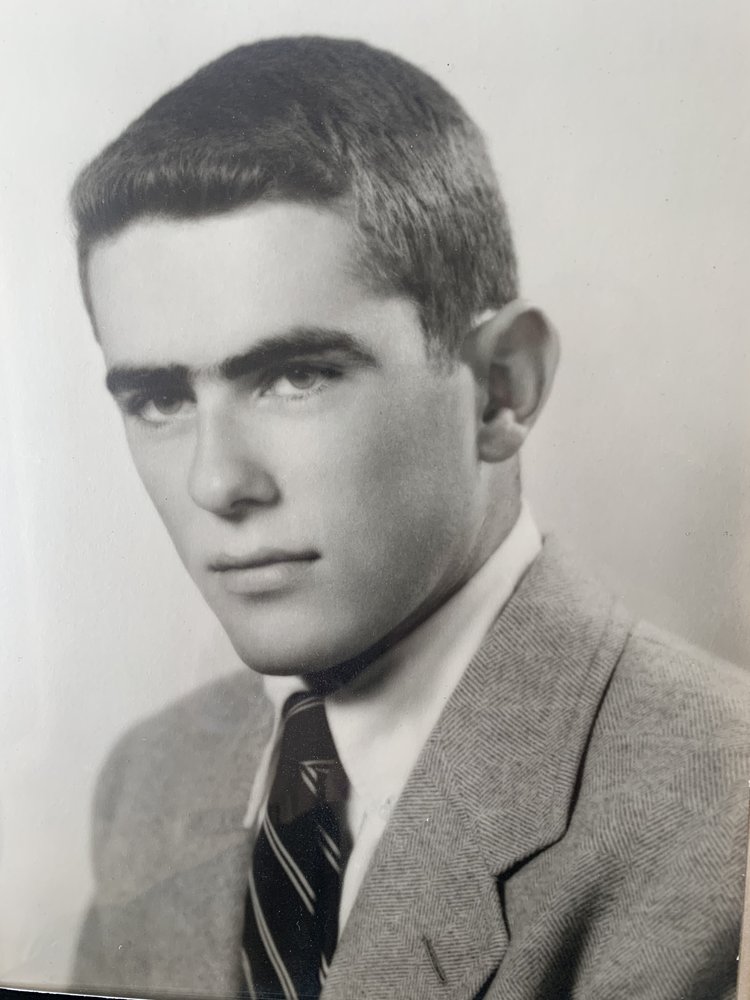 Charles Henry (Hank) Stevens, Jr, of New Canaan, Connecticut, passed away on Sunday, May 26, 2019 after a brief illness surrounded by his loving family.  Hank was born on October 6, 1932, in Greenwich, CT, and was the son of Charles Henry Stevens, Sr., and Helen Thomas Stevens.  He was a graduate of the Choate School, and Middlebury College.  Before graduating from college he served in the US Army and was stationed at Schofield Barracks in Hawaii.  Hank met and married the love of his life, Meredith Nail Stevens, in Mansfield, Ohio.  They were married there on August 25, 1956, and after a brief time in Middlebury, VT they ultimately settled in Old Greenwich, CT where they would remain for the next 25 years. Upon Hank’s graduation from Middlebury he joined the International Exposition Company where he would spend his entire career and where he continued to work until January of this year.  As in every area of his life , he was highly respected and admired in his field.  He and Meredith were longtime members of the Rocky Point Club where they spent countless days and evenings during the summer and where lifelong memories and friendships were made.  They also spent many summers vacationing in Little Compton, RI. Sports and pets played a huge role in the Stevens household.  Two Cocker Spaniels, one Saint Bernard, and nine Golden Retrievers were lucky enough to be part of the Stevens clan, where animals were loved and cherished. Hank was a lifelong athlete and passed his love of sports, especially his love of Ohio State Football, to all of his children and grandchildren.

Hank was descended on his mothers side from prominent members of the Friends Society, also known as Quakers.  He and his sisters still spoke to each other in Quaker dialect much to the amusement of his grandchildren.  The five Quaker values are: Integrity, Equality, Simplicity, Community, and Stewardship of the Earth, all values which Hank embodied throughout his life.  He was a true gentleman who greeted everyone with a warm smile and firm but friendly handshake.  He was loved and admired by everyone who came in contact with him ; from his office employees to employees at the restaurants he and Meredith frequented over the years, he was truly loved by all that came in contact with him.  His warmth, generosity and kind humor will be missed but deeply remembered by his family and loved ones.

Services will be private.  Donations in Hank’s memory may be made to:

Share Your Memory of
Charles
Upload Your Memory View All Memories
Be the first to upload a memory!