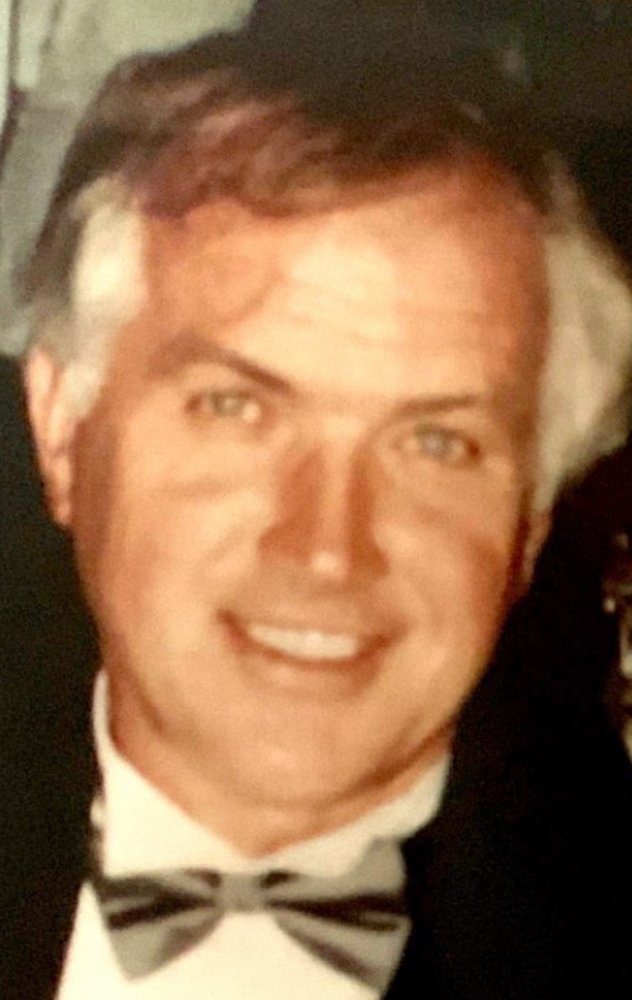 Paul Keles Chludzinski, 78 of Norwalk, Connecticut passed away on March 28, 2019 at Waveny Care Center surrounded by his loving family.  Paul was born on July 25, 1940 in Scranton, PA to the late Henry and Helen Grajewski Chludzinski.

In 1978, Paul moved to New Canaan, Connecticut and started New Canaan Alarm Company on his own and built up his customer base with his warm and exuberant personality.  Everyone loved him and wanted to be a part of his new company.  He gave people a feeling of comfort and security that no one else could give. He was always helping others and extremely charitable to those in need.  He also donated his time to helping teenagers to recover from alcoholism and drug abuse.

He was extremely athletic and excelled tremendously in his love of golf and became a member of Aspetuck Valley Country Club in Weston, Connecticut in 1978.  He travelled throughout the country with his “golf buddies” whom he loved dearly and had the opportunity to play many famous golf courses.

He was truly a great soul and his gracious heart will be dearly missed by all who knew him.

We would also like to gratefully acknowledge Waveny Care Center for all their support and loving care for Paul for the last 5 years of his illness.

The Chludzinski family will receive friends on Wednesday, April 3, 2019 from 4-8pm at Hoyt Funeral Home, 199 Main St., New Canaan, CT.  A Mass of Christian Burial will be held on Thursday, April 4, 2019 at 11:00 am at St. Aloysius Church, New Canaan followed by a celebration of life at Stapleton Hall at St. Aloysius.  In lieu of flowers contributions in Paul’s memory can be made to Waveny Care Center, St. Aloysius Church or Parkinson’s Foundation.

Share Your Memory of
Paul
Upload Your Memory View All Memories
Be the first to upload a memory!