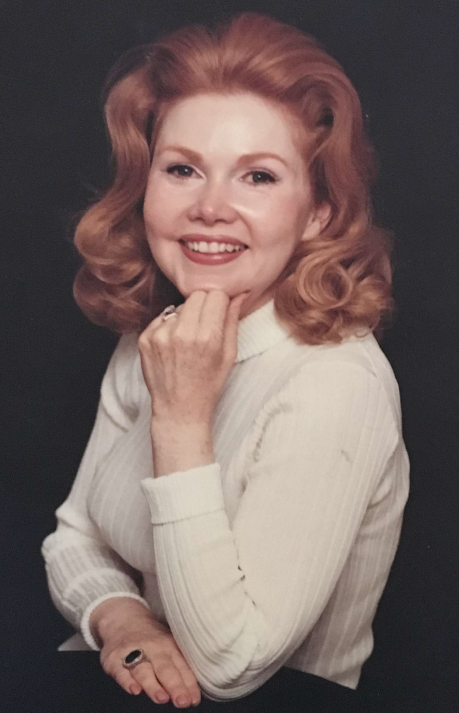 Elizabeth Lape Hulsey (Betsy), 85, of Darien, CT passed away on March 10, 2019 at Waveny Care Center, after a long illness. Elizabeth was born on October 14, 1933 in Columbus, Ohio to the late Howard and Byrnece Lape. She was also step-daughter to the late Honorable Joseph P. Kinneary. She was predeceased by her brother, Howard B. Lape, Jr, as well as her husband Raymond A Hulsey.

Betsy attended Ohio State University, where she met and married her first husband, Robert B. Wolter.  They moved to West Norwalk, from Wilmette, Il in 1964. The marriage, which ended in divorce produced one child Sara Lou Wolter. Elizabeth later married the late Raymond A Hulsey, General Manager of Avon Corporation.

Betsy was an active realtor in both Darien and New Canaan for many years.  She was a member of the Country Club of Darien, St Mark’s Church New Canaan, Spendthrift Investment Club, Children’s Aid, and St. Mark’s May Fair. She was an avid antique collector, gardener, card player and swimmer.  Opening her pool for the season was one of her favorite days of the year. Always the lady, and usually wearing a hat, Betsy had a kind word or compliment for everyone she met.

A Memorial Service to celebrate Elizabeth’s life will be held on Friday, March 29, 2019 at 2:30 pm at St. Mark’s Episcopal Church, 111 Oenoke Ridge, New Canaan, CT 06840.  In lieu of flowers contributions in Elizabeth’s memory can be made to St Mark’s Church Music Fund.

Share Your Memory of
Elizabeth
Upload Your Memory View All Memories
Be the first to upload a memory!