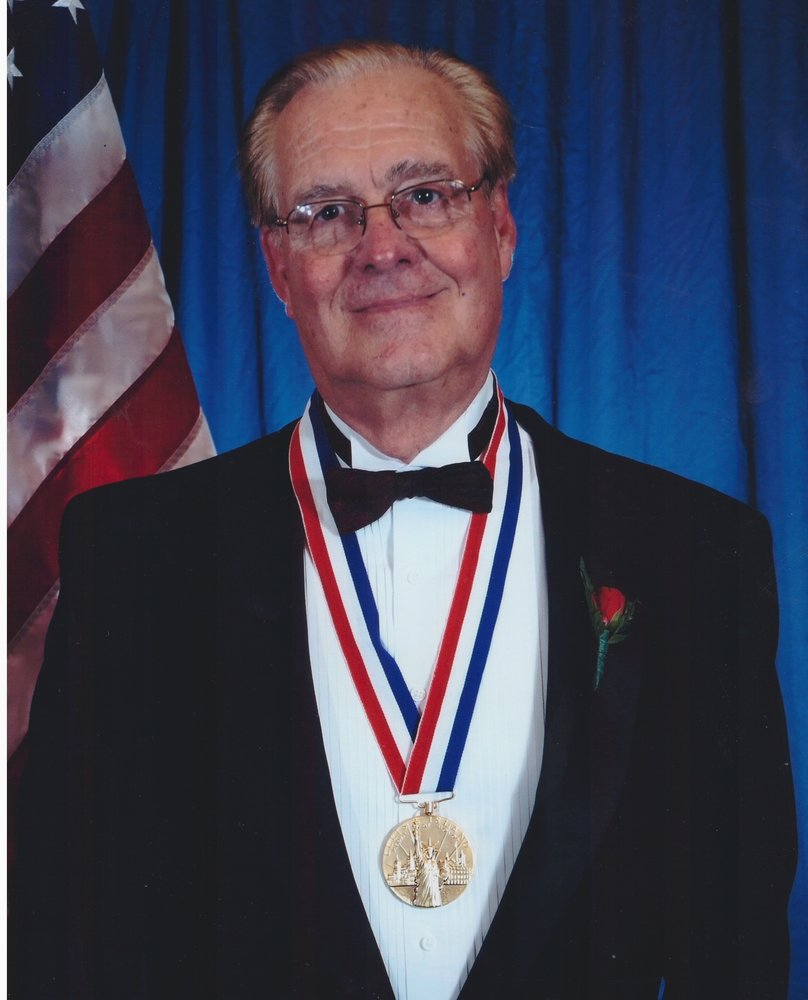 Edward Bulkeley (Buck) Griswold, 80, of Wilton, Connecticut passed away on February 14, 2019 at Yale New Haven Hospital due to complications from congestive heart failure.

Buck was born in Hartford, CT to Edward North Griswold Jr. and Edith Josephine Werdelin on July 4th, 1938.  He graduated from Wethersfield High School in 1956.  He went on to a post-graduate year at Vermont Academy in 1957, earned a BS in Business from the University of Maryland in 1961, and an MBA from The University of Connecticut in 1966.

Buck worked at Travelers Insurance Company as a financial analyst from 1961-1971, Phoenix Mutual Life Insurance Company as Vice President of the investment department from 1971-1976, General Electric as Senior Vice President of GE’s investment organization in Stamford from 1976-1984, and raised and ran a venture capital fund at Marketing Corporation of America in Westport from 1984-1997.  He then started and was managing partner of his own private equity firm initially called L&L Capital but merging to become Centripetal Partners from 1997-2019.  He was also on the board of many of his portfolio companies over the years, and most notably, the New York Mercantile Exchange (1996-2000), and the New London Mutual Life Insurance Company the past 20 years.

In his life, he was truly the “Buck That Never Stops.”

Buck was a civic leader throughout his life volunteering his time tirelessly to help his community.

Some of his leadership positions include the following:

In 2010, Buck was honored with the Ellis Island Medal of Honor, recognizing outstanding contributions to his community and the nation.

After moving from Simsbury, CT in 1978, Buck lived in Wilton for the past 41 years.  He was a family man at heart who was a proud father and grandfather drawing great pleasure from watching all their sporting activities with his booming voice up in the stands many times heard yelling, “Come on guys!”

In summer, Buck spent much time up on Cape Cod at his home in Harwichport where he enjoyed golf, fishing and reading.  Other hobbies included gardening, tropical fish and paddle tennis.

Buck was a caring man who had an amazing gift of connecting with people.  It didn’t matter who you were or where you came from, he wanted to know about you.  His big smile, great story telling, and presence will be sorely missed by his family, friends, and community.

Share Your Memory of
Edward
Upload Your Memory View All Memories
Be the first to upload a memory!