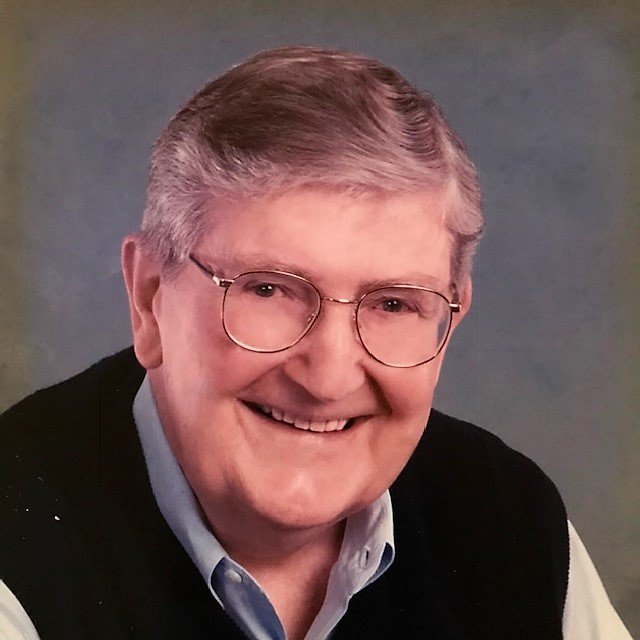 William (Bill) Charles Roth, Jr., age 89, a longtime New Canaan resident died peacefully, Monday, February 11, 2019 at Bethel Healthcare Center with his loving family by his side. Born March 21, 1929, in Queens, NY, he was the son of the late William C. and Joann (Benke) Roth Sr.

He was predeceased by his wife Betty in 2012.

Bill was a graduate of Forest Hills High School in Queens, NY, and Davis and Elkins College , West Virginia in 1950.   Following his graduation from D&E, he was drafted and served two years in the U.S. Army.   He was an executive with Johns Manville Corporation for many years, and later founded ACT Select, an outplacement and coaching firm in New Canaan, CT.

William is survived by his son, Douglas S. Roth and his wife, Lu-Ann, of Bethel, CT, and grandson William C. Roth IV.

In addition to his wife he was predeceased by his son, William C. Roth III (Chip), and sister, Cynthia A. Roth.

Services and Interment will be private.

In lieu of flowers contributions may be made to the Disabled American Veterans.