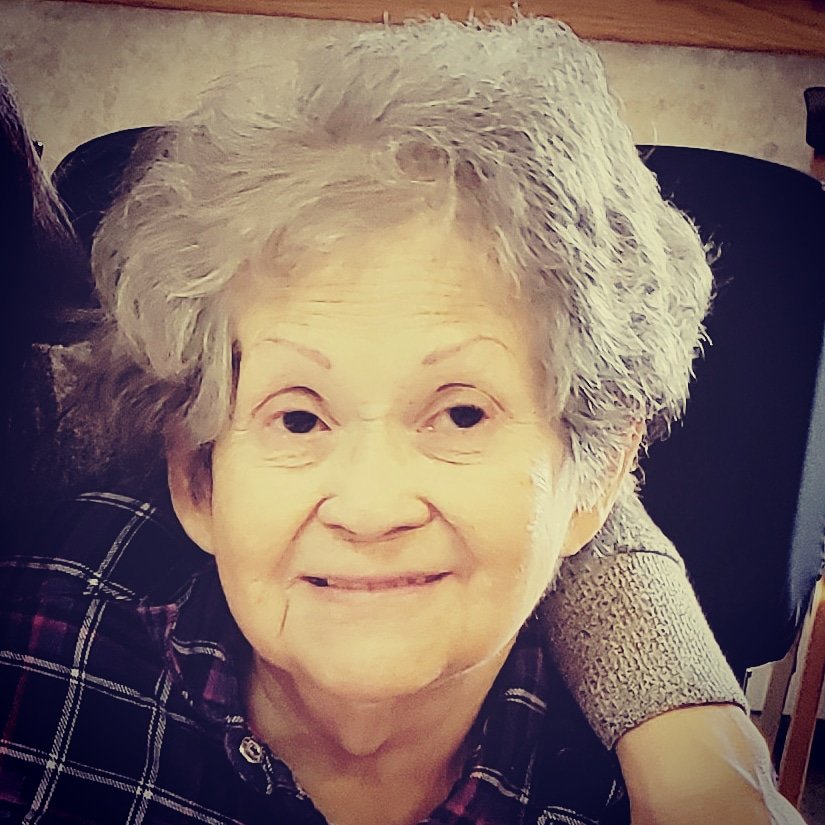 Obituary of Idalia A. Burch

Idalia A. Burch, age 77, of Wilton, CT, passed away on Saturday, December 29, 2018, at Norwalk Hospital, with her daughter by her side. She was born on January 31, 1941, in Panama, Republic of Panama to the late Miguel and Gertrudis Murgas.

She was a wife, a loving mother of 2, a devoted grandmother of 7, and a dear friend to many.  She will be missed for her kindness to all, her sweet demeanor, her fantastic traditional cooking and a subtle wit that never faded.

Share Your Memory of
Idalia
Upload Your Memory View All Memories
Be the first to upload a memory!